The Dog Museum is a Fine Arts Gallery. 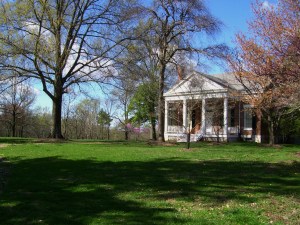 In the 1970’s people interested in creating a national museum dedicated to art and books about “man’s best friend.” The idea continued to inspire people and in 1973 the American Kennel Club sent out a survey, asking dog enthusiasts what they thought of the idea.  In 1981 William Secord became the first director of The Dog Museum of America. It’s original home was in New York City, but soon there was a need for more space and the entire collection moved to Saint Louis County. 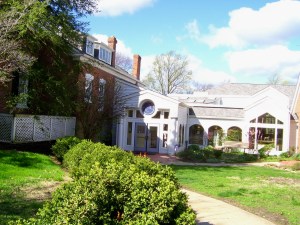 The Dog Museum is located in the historic Jarville House, built in 1853, which sits on the far side of Queeny Park, away from the main entrance.  The view is breathtaking.  I suspect many beautiful events take place on the grounds, and in the building. 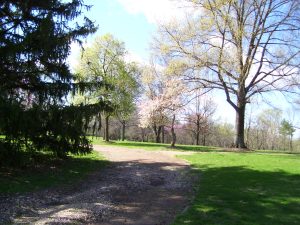 Dogs are allowed in the Dog Museum.  I visited on a week day.  It was relatively quiet.  I met friendly people who wanted to share stories of pets and favorite dogs they’ve known. 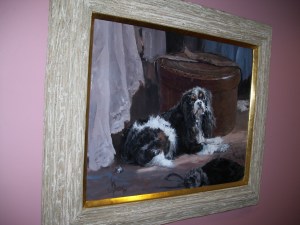 When it comes to stories, the Dog Museum shares plenty of them.  There is an entire wing dedicated to service dogs, canine police officers, and canine war heroes.  It’s inspiring, and if you’re like me, you might need a moment to wipe away a tear or two. 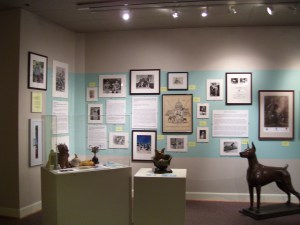 There’s plenty of quirky stuff, contemporary works, some fiber art, I got a photo of a foot stool . 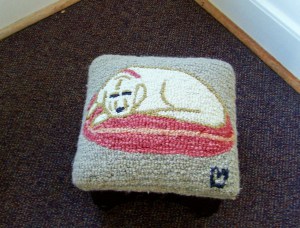 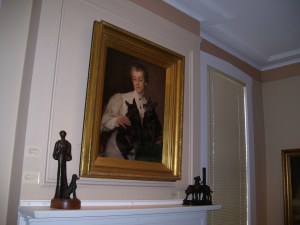 The museum is home to the Hope A. Levy Memorial Library which holds thousands of publications.  I peeked in, the room is inviting, i didn’t dare venture inside, or I might still be there today.

I enjoyed my time there. 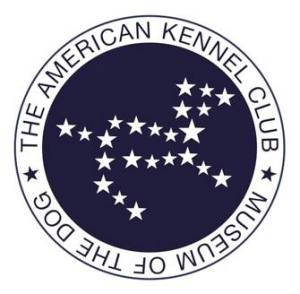