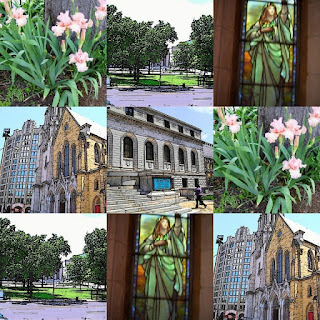 Got to stop by the Post Office to retrieve a packet.
Saw a gentleman get off his bicycle and carry a package inside . . .
We were both early and enjoyed some conversation.
It was The Best.

He used to bike all over the country . . .
He told me about a trail hosted by the Park System along the East Coast . . .
He'd take his kids,
camp along the way . .
enjoy nature and community events being held . . .
I'd never heard of this . . . sure sounds lovely.

We spoke about current events - that hurt many of us at our core.
He shared his recent opportunity to visit Normandy.
Just the word brought tears to our eyes.
Imagine two people meeting in a Post Office and sharing like this.

We spoke about Times and Hope and Faith.

When the Post Office Officially Opened, he insisted I go first.

My packet was unexpected . . filled with Treasure . . .
So was the Conversation.
Blessings Abound. 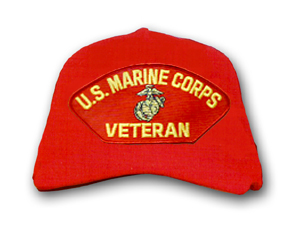 Relocated from Remember-Freedom to here.
Saved comments from my friend, Susie-Mac -
'Cause I enjoy her company.